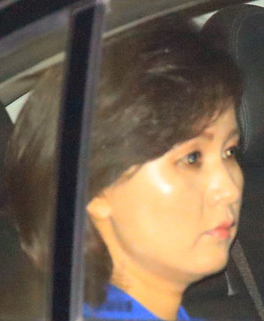 Most viewers are familiar with Trump’s Korean interpreter
during the first US-North Korea Summit in Singapore on June 2018.
Her lesser-known male counterpart in the DPKR delegation was Kim Ju-song.
However, the said korean interpreter was not present during the second summit held on February 27th & 28th; Instead, press and observers were told that President Kim Jong Un would be attending the gala dinner with a young female interpreter, Sin Hye-yong ( pic ).
Upon return from Hanoi, the entire delegation suffered severe reprisals, from the head of the negotiating team, who was allegedly executed, to interpreter Sin who ,according to reports, has been sent to a labour camp.
From our humble blog post, we hereby appeal to the North Korean leadership to set aside the punishment that may await our colleague Sin Hye-yong on account of the tremendous pressure the interpreter may have been subjected to before and during the Hanoi summit. It would have been overbearing for any interpreter, regardless of loyalty, to almost single-handedly manage all the flow of statements, formulations and verbal exchanges during the Summit and the days prior to it.
Interpreters are prone to make mistakes when are overworked and they cant recuse themselves of await the respite of rotating with another colleague; as in the case of top-level bilateral meetings whereby the same interpreter is retained from the beginning to the end.
Please give her another chance 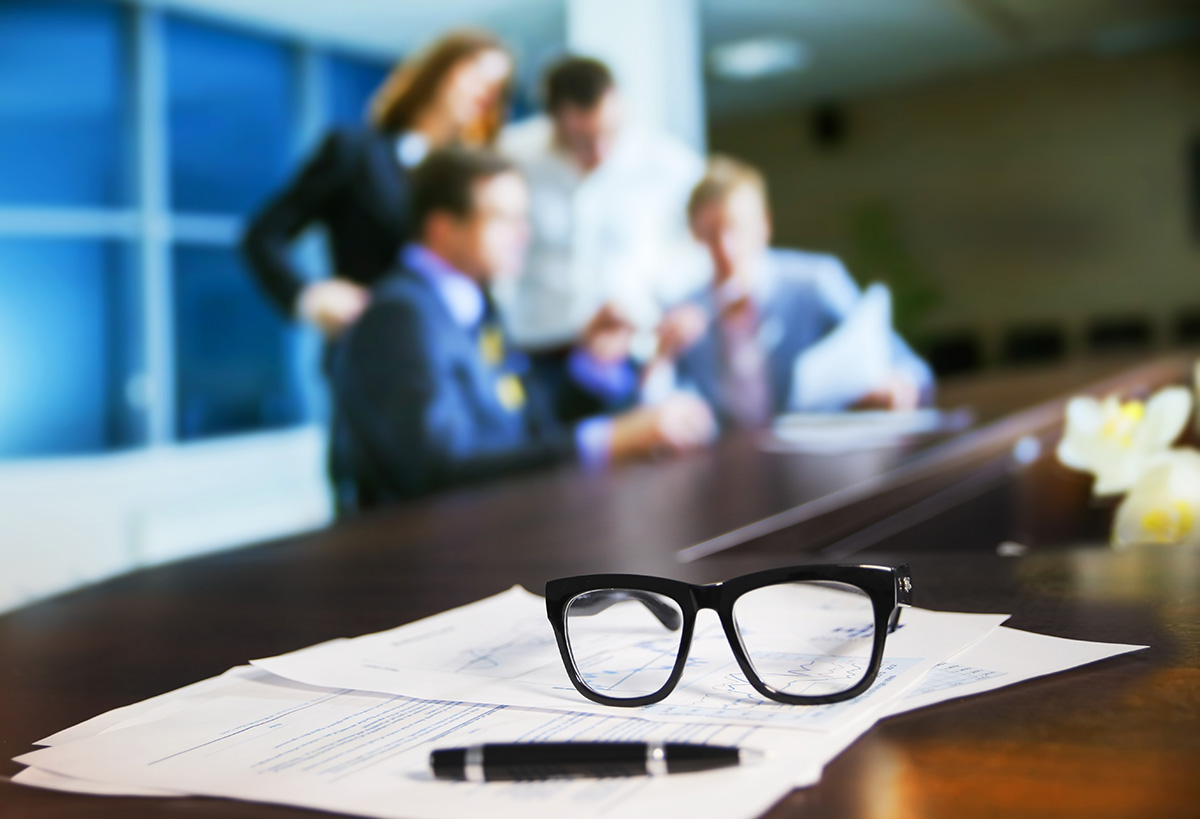 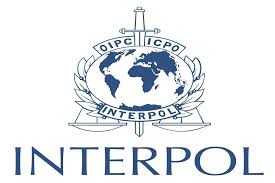 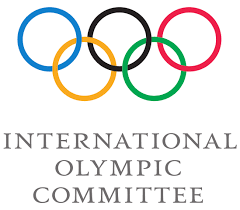 Minister of Foreign Affairs of Malaysia is a Translator too!

Y.B. Dato’ Saifuddin Abdullah has been appointed Minister of Foreign Affairs of Malaysia in the new Administration constituted by Tun Mahathir Mohamad.

It is a source of pride to all Malaysia-based translators and we wish Y.B. the best of luck in his undertakings as Minister.

Why it’s important to save endangered languages 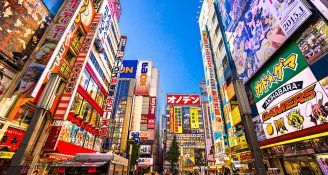